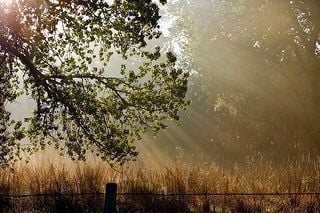 A quick view of the most influential metrics in Lakewood.

Lakewood is surrounded by a collection of old-fashioned, longstanding neighborhoods, generally developed from the early 20th century to the 1950s. Commonly, people outside these neighborhoods group them together under the heading of Lakewood, The M-Streets, or Old East Dallas – which are overlapping regions in the near-eastern part of the city. Historic Swiss Avenue (Mansion Row) anchors the area towards Downtown.

Currently, there are a large number of Historic and Conservation Districts reflecting prodigious numbers of Craftsman, Prairie-Four Squares, Tudors, Spanish and Mediterranean Eclectic and Early Ranch homes, many of native Austin stone. The homes range from two-bedroom bungalows to massive estates on sprawling acreage.

View our selection of available properties in the Lakewood area.

Check out the latest demographic information available for Lakewood.

Get to know Lakewood better with our featured images and videos. 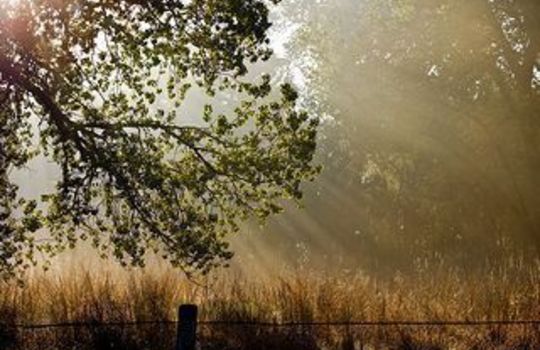 Learn more about schools near Lakewood complete with ratings and contact information.

The Best in Lakewood

Browse through the top rated businesses in the most popular categories Lakewood has to offer.