A quick view of the most influential metrics in Highland Park.

Highland Park offers various of homes. Condos range any where from the low 200s up into the millions. Single family homes start in the low 400s, with the majority of Highland Park homes for sale in and around 1 million dollars. And, there are lots of opportunities for redevelopment.

The area is known for its parks, people, and shopping. It is considered probably the most prestigious place to live in Dallas, home to some of Dallas’ stewards and business elite. The Highland Park location is also ideal for individuals wanting to live in Dallas as it is located in the heart of the sprawling city. Anything you want is less than a 15 minute drive away!

View our selection of available properties in the Highland Park area.

Check out the latest demographic information available for Highland Park.

Get to know Highland Park better with our featured images and videos. 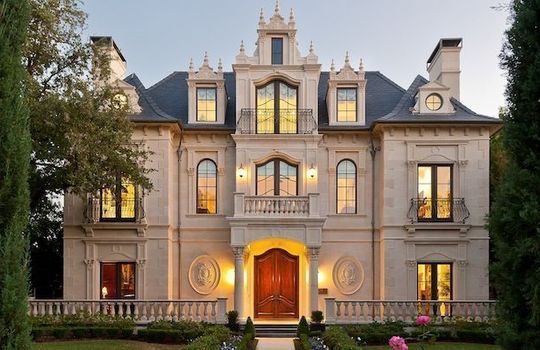 Learn more about schools near Highland Park complete with ratings and contact information.

The Best in Highland Park

Browse through the top rated businesses in the most popular categories Highland Park has to offer.