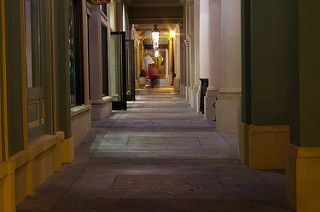 A quick view of the most influential metrics in Coppell.

Known for its small town feel, Coppell is a relatively young city close to DF/W International Airport. Part of D/FW’s property is located within Coppell’s city limits. At the time it opened in 1974, D/FW was the world’s largest airport sitting on approximately 18,000 acres. Since its opening, D/FW has grown to be one of the world’s busiest international airports, with nearly 60 million passengers passing through the gates annually!

View our selection of available properties in the Coppell area.

Check out the latest demographic information available for Coppell.

Get to know Coppell better with our featured images and videos. 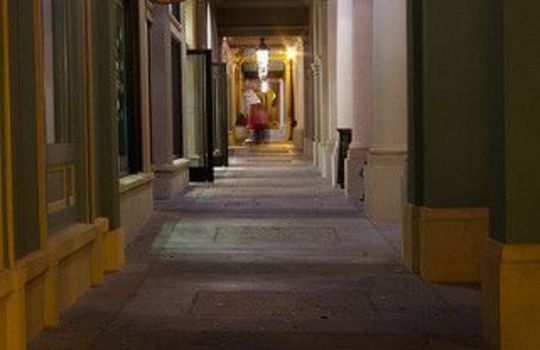 Learn more about schools near Coppell complete with ratings and contact information.

The Best in Coppell

Browse through the top rated businesses in the most popular categories Coppell has to offer.